NAŠA JABUKA was founded in the autumn of 2015. The company owns over 100 hectares of arable land in the village of Vodanj, the most beautiful area of the Smederevo region, only 5 kilometres from the Belgrade to Niš motorway.

Our apple plantation covers 50 hectares and complies with the strictest standards. We operate an intensive growing regime with support from state-of-the-art infrastructures, such as an anti-hail net and drip irrigation system. We have over 200,000 apple trees of several different varieties and clones, such as Gala, Granny Smith, Golden Delicious, and Red Delicious. In addition, we grow Duke blueberries on a 3-hectare plantation with over 12,000 bushes, also covered with an anti-hail net and drip-irrigated. Preparations are underway for construction of a modern ULO and DCA cold store, with a capacity of 3,000 tonnes, which will include a facility to produce cold-pressed juices from 100% fresh fruit, without added water, preservatives, or sugar. 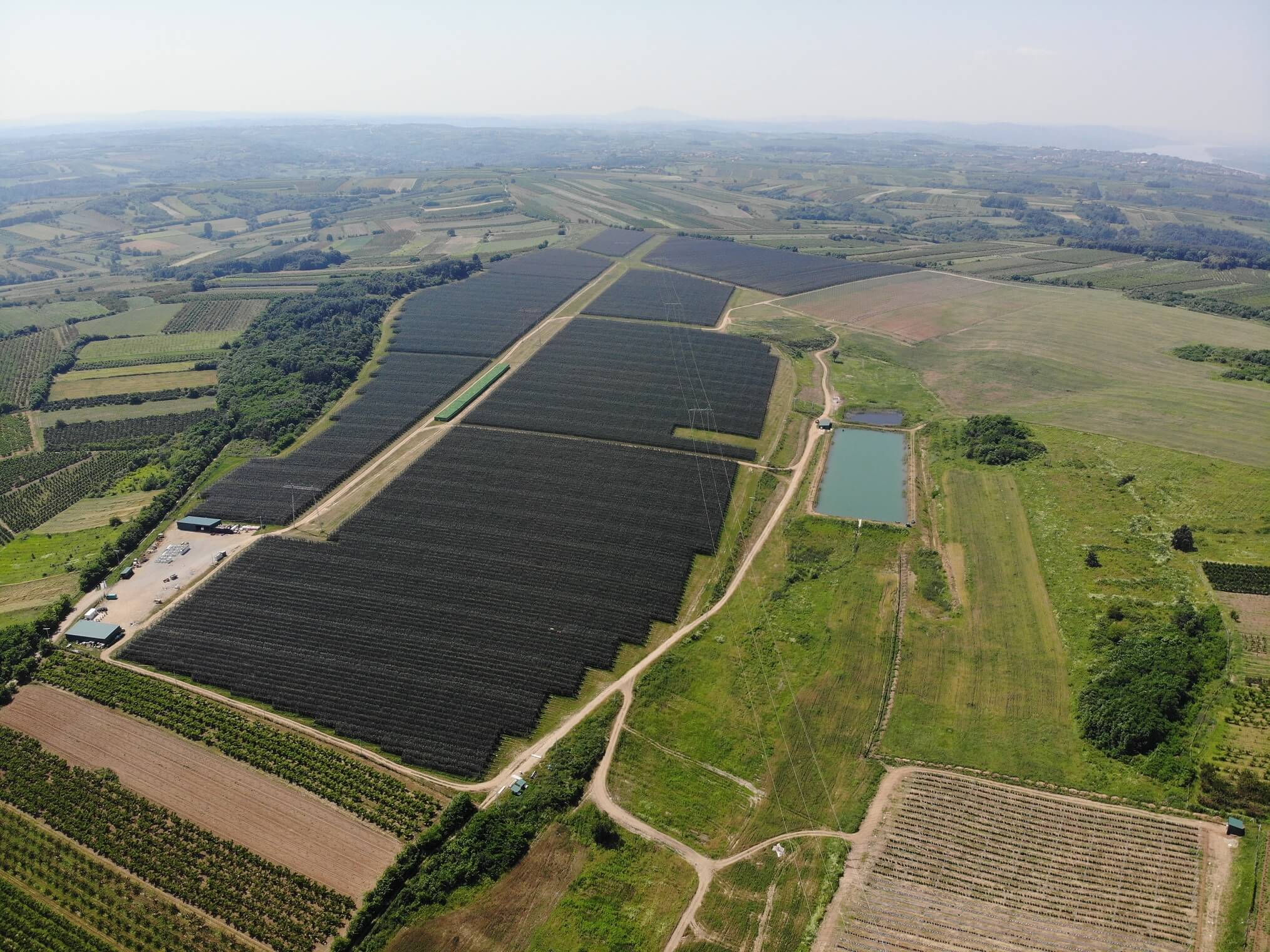